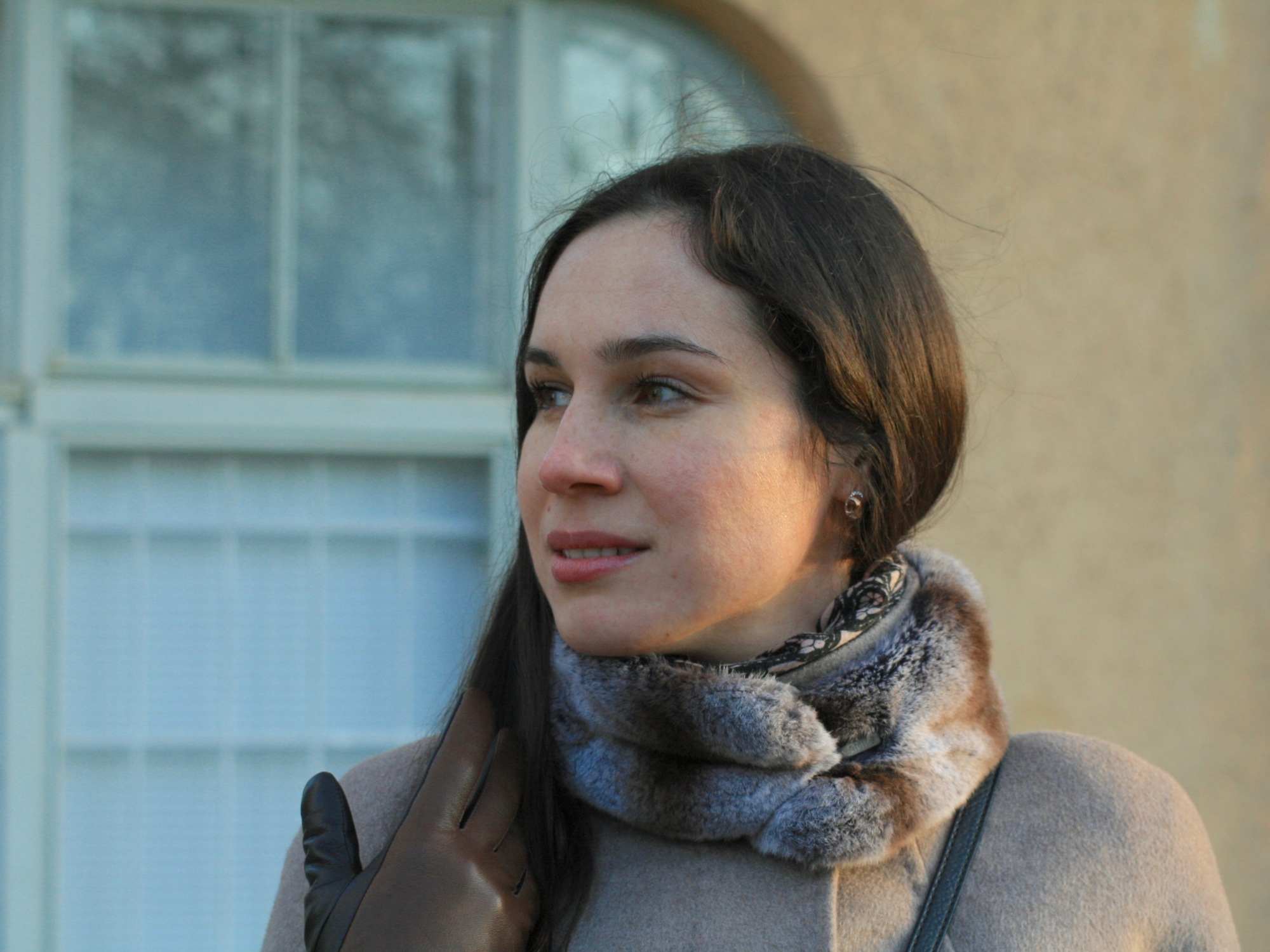 “My name is Veronika and I was born in the USSR. At the moment I work with innovations and lean startup methodology for a Finnish telecoms company.

I came to Finland nine years ago but it feels like yesterday. I’d just graduated from a university in my home city of Yoshkar-Ola, about 800km east of Moscow. It’s quite a small city, it’s nice and pretty, but I didn’t see many opportunities there.

It took me two days to travel to Helsinki. There were no straight flights in those days so I spent 16 hours in the train from my home city to Moscow, then I took an overnight train from Moscow to Helsinki. I just wanted to live abroad to experience a different life because I thought I might live my whole life in Russia if I didn’t leave then.

I looked at the world map and the only places I had been as a tourist were France and Finland, so I just decided to go to Finland for a year. It was easier to become an au pair in Finland than in other countries because the family I found were interested in their children learning Russian. I was 21 years old and I moved without speaking a word of English or Finnish, so it was hard to communicate. But I’m very grateful to this family.

After being here for one year as an au pair I moved away from Finland. I was not used to the cold Finnish weather and I was so frozen that I wanted to go somewhere warm. I got an internship in Costa Rica, so I went there for one year. After Costa Rica I moved back to Russia and I spent one year learning English. I thought that without English I couldn’t do what I wanted to do in life. I applied and got accepted for several universities in different countries. Aalto School of Business in Helsinki was one of them and it was my first choice.

In Finland it was easy to integrate in the student community but financially it wasn’t always easy. I walked dogs in my neighbourhood to get money for rent and food. As a foreign student, I got free education but I did not get any scholarship or stipend. Happily, I got my first real job as a Sales Associate after my first year in Aalto. In one of the courses we were doing a research project for this company and after the course, they offered me an internship. I stayed in this company for three years.

In the USSR we had these ‘Schools of the Olympic Reserve’ that picked children from the kindergartens to compete in various sports at the very highest level. The trainers visited kindergartens to check our physical abilities. When they saw talented children they would invite them to specialise in a certain sport in one of those schools.

I was selected from my kindergarten and exercised six days a week, five hours per day. I did artistic gymnastics, which meant competing in vault, uneven bars, balance beam and floor gymnastics. One day, after being at the gymnastics school for almost five years,  I had a disagreement with my trainer. I thought that I would not go back before she apologised and of course, she never did so I never went back. I regretted it quite a lot and I don’t think it was wise for me to show my character. Someone should have told me to respect the trainer.

Of course it was my loss. I liked gymnastics a lot and after that I tried to do rhythmic gymnastics. It combines elements of ballet and gymnastics with the use of ribbon. I tried that for a few months, but it was evident that I lacked the soft moves that were needed. This was the end of my gymnastics life.

During gymnastics school, I used to get very good grades. The moment I stopped I had five hours more free time in a day, but surprisingly my grades dropped. I think my commitment to gymnastics was good and without it I would not be like I am now. Maybe it was because the sport teaches concentration and an attitude of ‘do, do, do’. You just do perfectly what’s needed and then you focus on the next thing.

“In the USSR we had these ‘Schools of the Olympic Reserve’ that picked children from the kindergartens to compete in various sports at the very highest level. I was selected from my kindergarten and exercised six days a week, five hours per day.”

Lately I’ve wanted to set goals for myself. I did a half marathon in two hours and two minutes. I wanted to do it in less than two hours, but anyway I realise it was a good time for a beginner. I also like to cook. Food is one of my big interests. I started a blog where I write about food, but I’m a bit inconsistent when it comes to posting my recipes there.

I have not lived in Russia for nine years now, which means that when people ask me some things about Russia I just don’t know. Even if I’m Russian by blood I have lived abroad for thirty per cent of my life.

Nowadays Finland is my home. My boyfriend is Finnish, I work for a Finnish company, I have my favourite gym and restaurants here. The Finnish countryside is the best place for me to spend weekend and recharge. Together with my boyfriend we like to go to the summer cottage; to sauna and grill outside. I like to collect berries in the autumn and I love the Finnish forest. I am still searching for a good chanterelles spot and hopefully I can find one soon. My relatives do ask when I’m coming home, but Finland is my home now.”

Alexandra, Portugal: “When I go to Portugal I sometimes feel like a stranger”

Joffrey, France: “A third of my life has been spent in Finland”

Aime, Brazil: “I came with my daughter, my luggage and 300 dollars”

This is an abridged version of a taped interview recorded in Helsinki in 2017 by Peter Seenan.