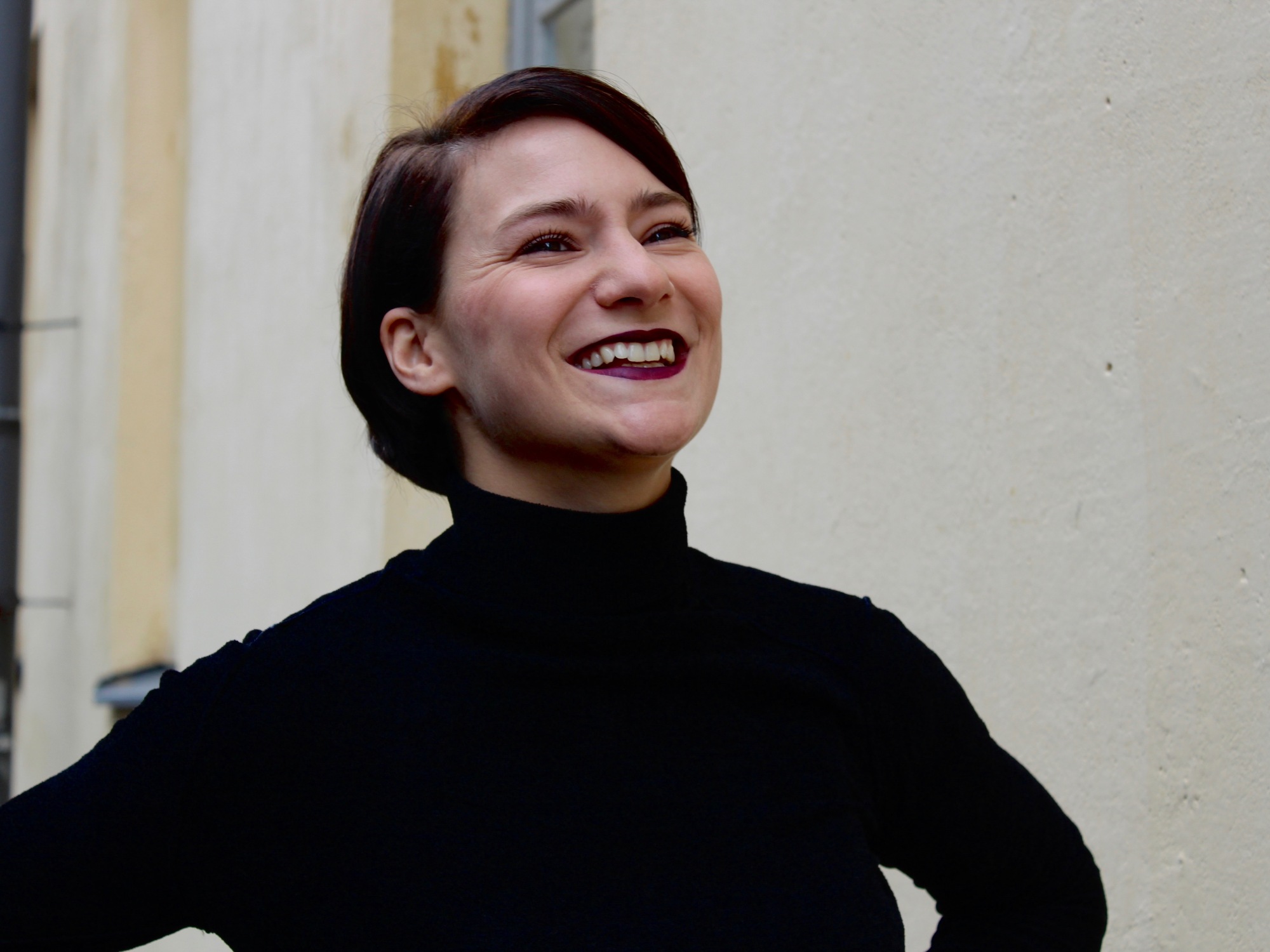 “I was born in Warsaw in Poland two years before Poland regained its full independence from the Soviet Union. It means I was born behind the Iron Curtain.

Independence was not very practical for my family because we lived in Chicago at the time. My dad was responsible for the sales department of an international company and as Poles in America my parents thought they had won the lottery. They were in a free country where they could buy things from shops, something that was impossible when you come from a socialist country under the influence of the Soviet Union.

We had a beautiful house and everything and then all of a sudden we got the news that the Iron Curtain had come down and we had to go back home. Of course it was happy news that Poland was democratic again and there were free elections and my parents voted for Solidarity. But it meant going back.

They were not sure what Poland would become after the transition to capitalism, so they still wanted to move abroad. Poland was poor and it was difficult to make the change. My father applied for a job as a diplomat.

I was six at the time and I was going to a kindergarten in Warsaw and I remember my dad saying, “we are going to move to this country where there are beaches and sea and palm trees.” He meant Israel. He’d got a job as a diplomat. I proudly told all my friends that I was going to live in this warm country with palm trees and everything. I didn’t really know where I was going. Then two weeks before our departure my parents broke the news to us that it was cancelled. My dad was going to be sent to Finland instead.

According to my parents now we were going to a land of bears and Father Christmas and so on, but I didn’t know how to be cool when I had to tell my friends that I was going to the North instead of beaches and palm trees.

We moved here when I was 7 and my sister was 3. We arrived in the summer. As you know Finland is strict with rules, so when we came here around August 12th, or whenever the school starts, it meant I had to go straight into the Finnish first grade instead of the English class, because I had missed the entrance exams to the bilingual class.

For the first year I didn’t understand anything that anyone said to me, so I basically missed a year of school. For the second year I was taught in English. At that time there were no integration classes where kids can learn Finnish. Occasionally I had a Finnish teacher so I learned Finnish by talking and being with friends. By halfway through the third year I was maybe fluent, still making some mistakes. In the fourth, fifth and sixth grades I think I was good in Finnish and nobody knew anymore that I was not Finnish.

We moved back to Poland when I was 14 and I went to school in Warsaw. It was really hard to settle there and the worst thing was that there was no H&M. During the years I was in Warsaw I couldn’t forget Finland. I was here whenever I could be. I was here every holiday, sometimes I came for summer jobs. So I never lost the contact. I came back on my own, I had so many friends to stay with. I also came as an au pair when I was 18 and then I met this Finnish boy. I got into Warsaw University, but I wanted to come back because I had this boyfriend.

We planned to really be seriously together so I finished my Bachelor’s degree in just one year in Warsaw and rushed back to Finland for my Master’s. That was 2008. Soon afterwards, though, I decided that I didn’t want to become an adult and we broke up and I travelled to France for Erasmus. Afterwards I started travelling for work and during two years lived in Cracow, Tampere and St. Petersburg.

A couple of years after that I was back in Finland writing my thesis at my friend’s grandma’s flat for the summer. At first her grandmother was away but when she came back we lived like roomies, we read the papers together in the morning and had a good time. She is an amazing person, she is 86 now. She treats me like her own grandchild. She is really important to me because my family is in Warsaw and I have no family here. I’m so grateful that my friend shared her grandma with me.

I felt inspired being with her and writing my thesis on an antique desk in a beautiful apartment in downtown Helsinki. I had a room all for myself. It used to be the room of the grandpa who was a reporter for Helsingin Sanomat. Anja is a very smart lady who has achieved a lot during her life. She had a huge impact on Finnish writing culture as a translator of literature. That’s how I finished my thesis. Today, four years later I still stay at my Finnish Grandma’s now and then.

When I started my studies I wanted to work with refugees or with some important global problems, that’s why I studied politics. During my studies I was active in this UN group and we had some trips to Geneva. I observed the decision-making process and how slow it all is – of course, because there are hundreds of countries that need to agree and sign papers before anything can happen. But I thought it’s too slow for me, I’m too impatient. I felt like I needed something to do with visual culture and aesthetics.

That’s what my mum always wanted to do. I realised that I’m repeating my mum’s pattern of life, doing things that are easy but not what I want to do. So last year I decided I had to try different things. I was approaching 30 and I thought “shit”.

I finished a degree in interior design in the Helsinki Design School but I realised that it wasn’t my thing either. I’d wanted to try it and I learned a lot of valuable things. The second creative thing I tried after quitting my corporate job was to set up my own company. And now that’s the moment. This year was my 30th birthday and I celebrated by launching my company called Creastance.”

Alexandra, Portugal: “When I go to Portugal I sometimes feel like a stranger”

Joffrey, France: “A third of my life has been spent in Finland”

Aime, Brazil: “I came with my daughter, my luggage and 300 dollars”

This interview was recorded in 2017 in Helsinki by Peter Seenan. If you’d like to be involved in this project please visit our contact page and submit the form.